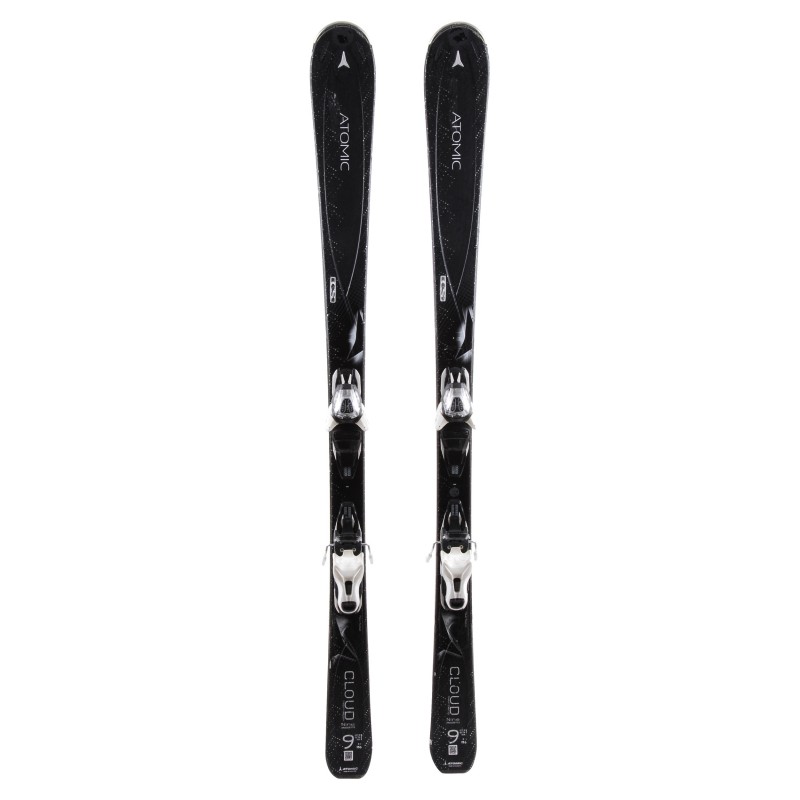 Very light underfoot, this Cloud 9 does not seek to impose combat but rather to encourage daydreaming and walking in a vast anti-force operation. Of course, if your thing is to send big wild curves or feel the acceleration of the ski out of the turn, let's be honest: go your way! Here, it is the realm of cruising, of the curve coiled with serenity since the ski slips away quite quickly if you put intensity. Unordistious, this Atomic Cloud 9 nevertheless attends the first third of the curve but discreetly enough that the ski does not try to bite when going straight for example, a detail that will please skiers who need to be reassured in all areas of the game, i.e. beginners and the most experienced. With its neutral and almost obliterated character, it can also appeal to smaller jigs and people of a certain age (according to the dedicated formula) who do not have the physique to distort a more powerful ski.

30 other products in the same category: